The customers are speaking only in a personal capacity, and are not compensated for their opinions given 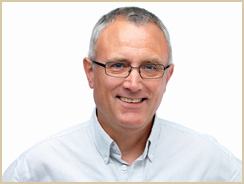 “I’ve sold jewelry to South Florida Coins several times and not only was I offered significantly more than elsewhere, the employees are friendly and the offices are lovely and secure. I plan to use South Florida Coins again in the future.”
Meg, West Palm Beach

“I inherited a coin collection from my father and had no idea as to its value. The staff at South Florida Coins took the time to explain what each coin was and how they arrived at the value they put on it. I felt very comfortable that they offered me a fair price and would certainly recommend their services”
Robert, Wellington

“I find it hard to get around, so arranged an appointment for a house call with South Florida Coins. I was a little apprehensive inviting strangers into my home, but George, the owner put me at ease. He was friendly and knowledgeable and put me under no pressure to sell.  I told many of my friends who are in the same position about his company.”
Roselyn, Century Village 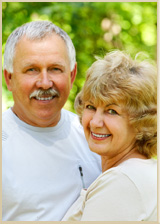 “I made substantial investments in gold back in the 1980s and now prices are high enough to make a decent profit I decided to sell. I was worried about accepting payment for a six-figure sum from a company I had not dealt with before, but the transaction went very smoothly. I have since bought and sold precious metals several times through South Florida Coins and was very happy with the prices I received.”
Paul, Palm Beach 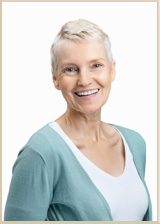 “I shopped around several different gold buyers and found many to be dishonest, opportunistic or even downright rude. I was very relieved to find South Florida Coins, where I was greeted warmly, treated with fairness and patience and consistently received the highest prices I found in the area. Stepping into the waiting room, I was surprised at the elegance of the premises and delighted to find delicious refreshments provided while I was waiting! Overall, it was an unexpectedly pleasant discovery and turned a chore into a pleasure.”
Joyce, Boynton Beach

“I have actively purchased gold/silver/platinum coins for more than 40 years from both national and local dealers. Five years ago, I found South Florida Coins, and have enjoyed doing business with them, and only them, since. George Hornberger, the proprietor, is a well respected expert in precious metals, fine jewelry, and numismatics. While his pricing is always best, I have found him to be the most honorable and ethical businessman I have ever dealt with; and would recommend he and his staff most highly.”